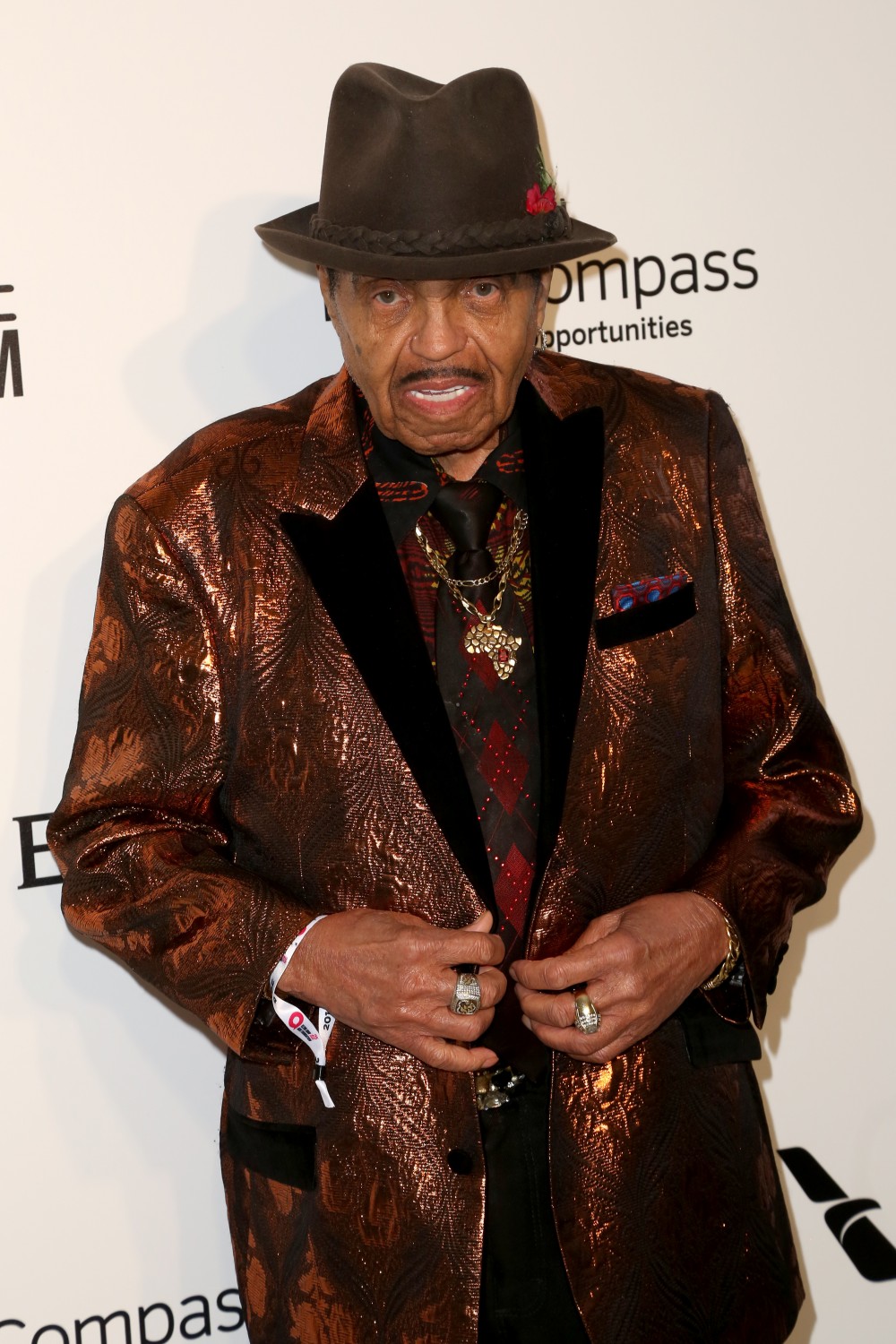 Last month, Joe Jackson who was admitted to the hospital with terminal cancer was said to be surrounded by family members.

Joe was hospitalised in June with terminal cancer. His family had been flocking to his bedside since. His wife, Katherine, had been at his bedside as were some of Joe’s children and grandchildren, TMZ reported.

“Joe had been battling health problems for some time now. He was hospitalised back in 2016 after coming down with a high fever. But, he bounced back not long after and was seen partying in Vegas.

“His health was also fragile after a stroke and three heart attacks back in 2015. Doctors implanted a pacemaker,” TMZ noted.

Joe had 10 kids with Katherine, his wife of more than 60 years. The two did not live together and had a strained relationship for the last years of his life, but they frequently interacted.